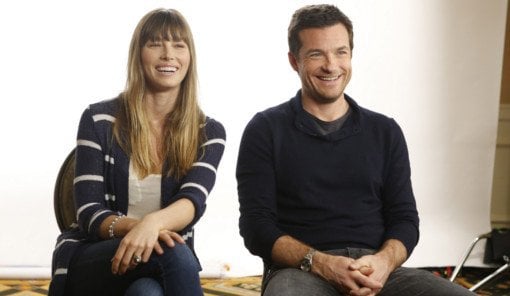 Support builds for the Strike

SUPPORT BUILDS FOR THE STRIKE

Los Angeles, CA (March 13, 2013) Jessica Biel, Jason Bateman, and Josh Gad publicly declared their support for Matt Damon's Toilet Strike in a PSA, released today. In doing so, they announced their protest of the global water crisis and pledged "...not to go to the bathroom until everyone in the whole world has access to clean water and sanitation."

This latest declaration follows the dramatic press conference held by Matt Damon on February 12 in which he announced his "toilet strike." Since that time, prominent YouTube and online celebrities have supported Damon including, Smosh, ShayCarl, EpicLloyd, WheezyWaiter, LivePrudeGirls, Lisa Schwartz, and John Elerick. Biel, Bateman, and Gad are the latest to take action in an attempt to accelerate action towards providing safe water and sanitation to the 2.5 billion people who do without.