Despite having one of the largest economies in the world, there are still deep inequalities in access to water and sanitation among Brazil’s geographical regions, rural and urban communities and households. Currently there are 4 million people without access to safe water and 24 million without access to improved sanitation. For those who do have access to safe water, the water supply downtime, disruption in service and deficiencies in drinking water systems remain challenging.

Capital: Brasília
Population of 209 million
24 million people lack access to improved sanitation
9% of the total population lives on less than $3.20 per day

Our impact in Brazil

Brazil’s advanced financial landscape positively indicates that smart, market-based solutions have the potential to accelerate water and sanitation access across the country. Currently, there are large disparities in access to financing for those living in poverty, and banking policies and perceptions remain stacked against the poor. Water.org can change this.

With high demand for water and sanitation services and strong potential for microfinance markets, Brazil is a great fit for our WaterCredit solution. 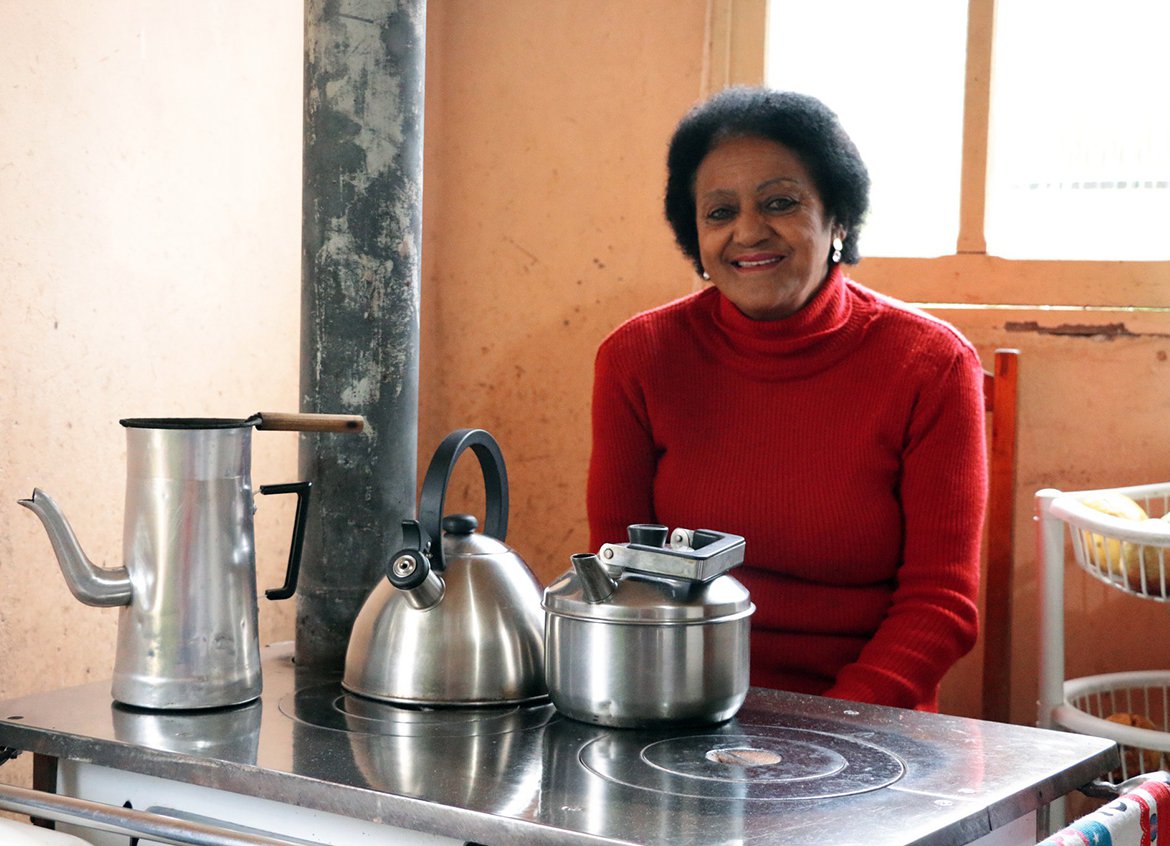 In 2017, we certified our first microfinance institution partner and began piloting WaterCredit.  Since then, Water.org has brought on additional financial partners and expanded our work in the region, reaching more than 15,000 people with access to safe water and sanitation at the household level.

As a new geography, we are focused on creating a solid foundation in Brazil and building on lessons learned from pilot programs in select Brazilian states to scale the most promising approaches nationwide. We will work with a variety of partners – including microfinance institutions, commercial and government banks, and product manufacturers – to develop water and sanitation lending programs and supplies that are accessible and affordable to people in need.

To help us reach more people in need of safe water and sanitation in Brazil, donate today.