With a population of 273 million people, Indonesia is the fourth most populous country in the world and claims Southeast Asia’s largest economy. The capital, Jakarta, continues to expand as an international hub; however, rural communities and residents of informal settlements in urban areas struggle in terms of poor health and infrastructure. For many households, water sources are distant, contaminated or expensive, and household sanitation is unaffordable.

About 18 million Indonesians lack safe water and 20 million lack access to improved sanitation facilities. Fortunately, there is a growing microfinance sector serving low-income households across the country, and they are recognizing that financing for water supply and sanitation is a growing need.

In Indonesia and around the world, people are navigating the COVID-19 pandemic, and millions are striving to endure this crisis with an added challenge. They lack access to life’s most critical resource – water. Now more than ever access to safe water is critical to the health of families in Indonesia.

Capital: Jakarta
Population of 273 million
20 million people lack access to improved sanitation
7% of the total population lives on less than $3.20 per day

Our impact in Indonesia

Water.org first launched programming in Indonesia in 2015. We’ve made rapid progress in increasing access to water and sanitation for low-income households through WaterCredit, building strong relationships with more than 21 local financial institutions, and changing the lives of more than 3.8 million people.

We continue to expand our work by pursuing partnerships with different types of organizations, including commercial banks and rural banks. 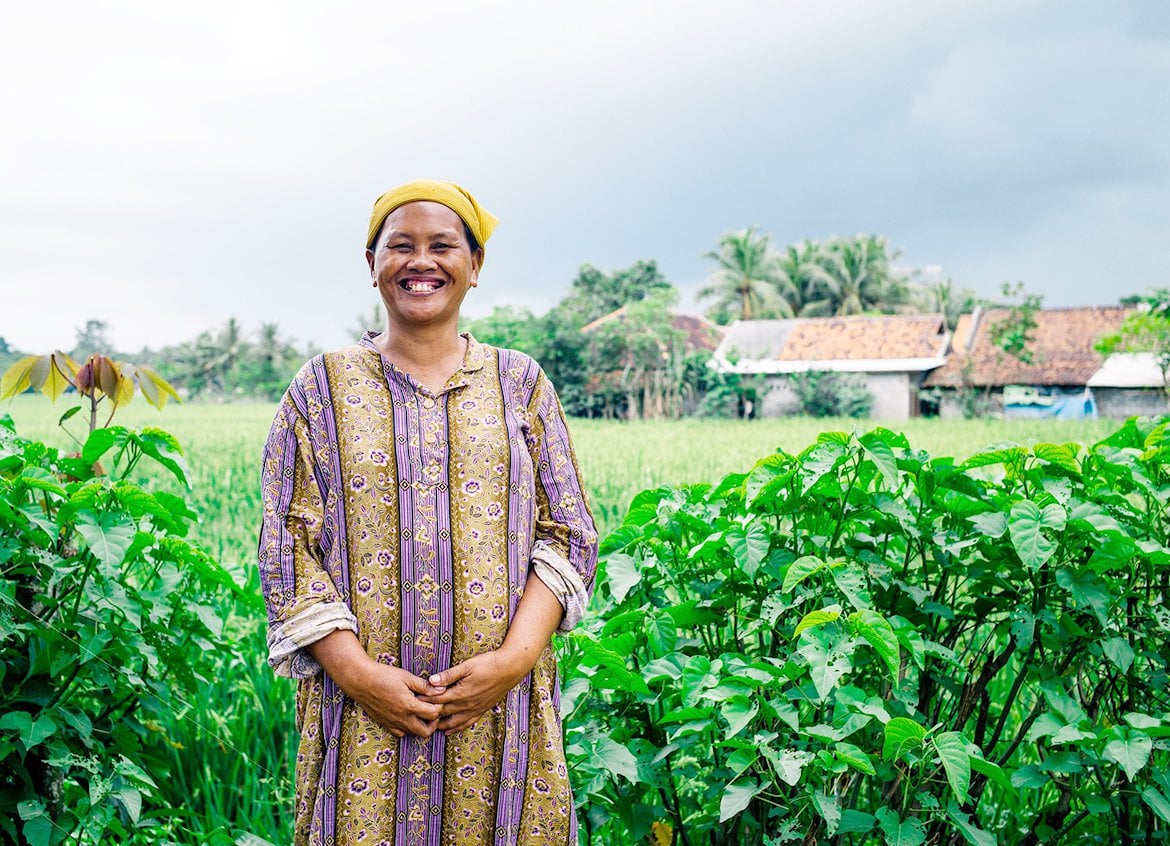 We also partner with community-based organizations which are responsible for providing water and sanitation services to rural areas. We work to build their capacity and help them access much-needed capital from local banks to expand infrastructure and reach more people in need of safe water and sanitation solutions.

Water.org sees great potential to further increase our impact by collaborating with local water utilities. We can provide customized technical assistance to these government-owned utilities to improve their business operations and sustainability of services. This includes helping them develop affordable financing options for clients who are connecting to their system for the first time, as well as helping them develop digital payment options for greater convenience and cost-efficiency.

The number of people who now have access to safe water or sanitation and the health and opportunity they bring.

Our partners mobilize funds from capital markets to provide water and sanitation loans.

Our local partners make loans to people in need for life-changing safe water and sanitation solutions.

We work with financial institutions, service providers, international agencies, and governments to make an impact.

Every repaid loan means another family in need can get affordable access to safe water at home.

Small loans can help make a big difference by providing long-term solutions for families in need around the world.

Women are primarily responsible for household water collection and are solving the water crisis for their families.

We are committed to helping people living in poverty get access to safe water and sanitation solutions at home.

To help us reach more people in need of safe water and sanitation in Indonesia, donate today.