Matthews and Butukan live in a semi-rural village outside of Sodo, Ethiopia. The couple built their mud and thatch home a couple of years ago, before their daughter was born. Once the house was built, Matthews could check off his young family’s need for shelter however, he knew they still needed access to water at home. “But how?” Matthews wondered. He and Butukan were just starting a family. To pay for a water connection and tap all at once was out of their budget. So for a time, Matthews and Butukan continued life as their parents had done – while Matthews herded sheep to sell, Butukan collected water. 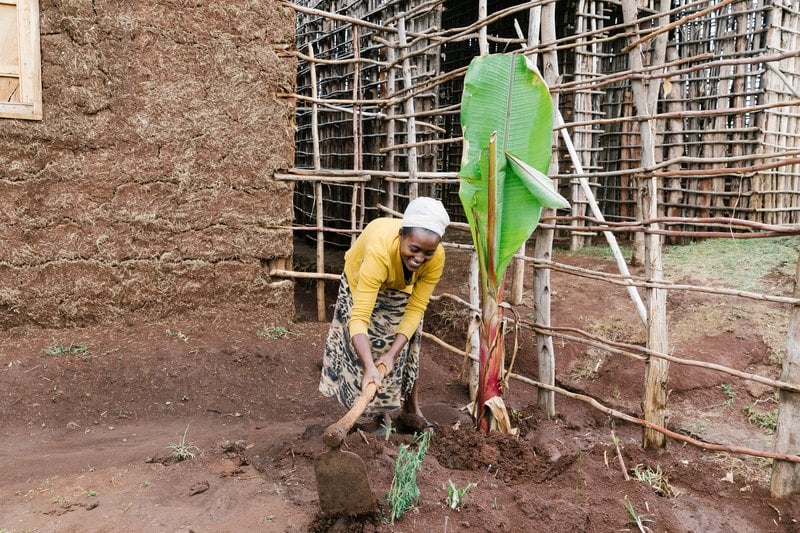 The water Butukan collected was from a kiosk about a mile from their house. It cost a little more than one cent per liter. For some, this seems inexpensive. However, when you live on less than $3 a day, paying that much for what fills a single fast-food beverage cup is expensive. It added up quickly for Matthews and Butukan as they required dozens of liters of water for drinking, bathing, laundry, cooking, and washing dishes. 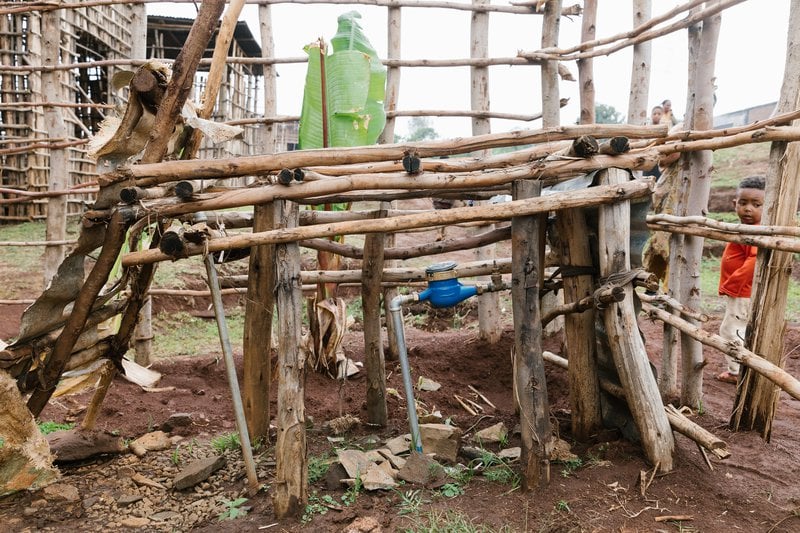 Matthews learned about the opportunity Water.org made possible for his village through his local bank. In partnership with Water.org, Matthews’ bank offered small, affordable loans for water connections and toilets. The amount Matthews and Butukan paid for water at the kiosk far exceeded what could be payments toward a long-term water solution in their home. Matthews decided financing a water connection was the answer to his question. 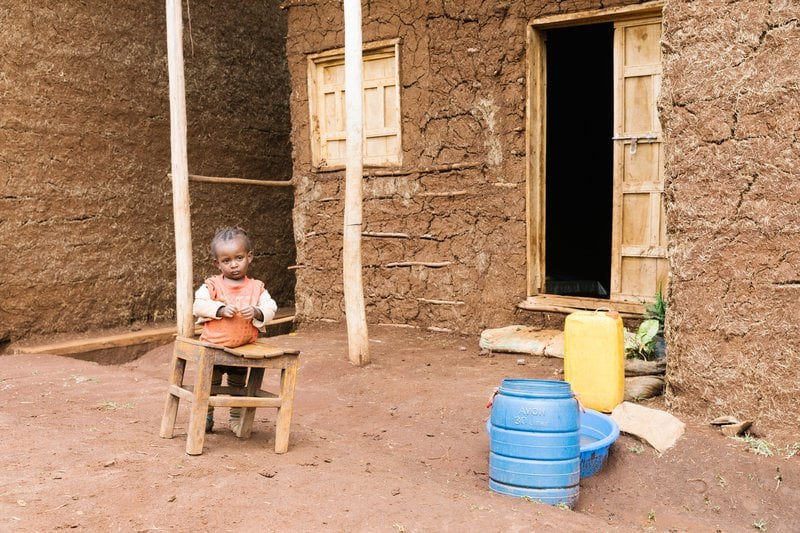 With their baby’s arrival fast-approaching, Matthews and Butukan used the loan to connect to their local water line and bring water to their property. With a smile Butukan shared, “Now I can keep our home and our baby clean. I can water our garden and grow banana trees to sell the fruit. I even sell water to some of my neighbors to help pay for the loan. Most of all, I am free from the daily labor of carrying water.”

Water.org’s programs empower families like Matthews and Butukan’s with access to safe water and sanitation. With your support, more husbands and fathers like Matthews can confidently give their families water at home. Donate to Water.org today. 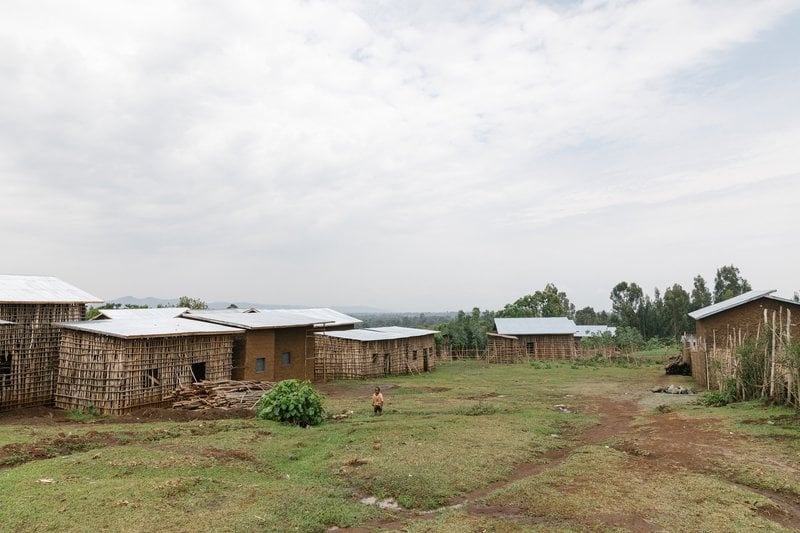 Water.org no longer has active programs in Ethiopia. Learn more about where we currently work.

Stefanos believes in safe water and his children

Imagine a teacher who couldn’t see his own kids to school each day because instead, they were off finding water, or worse, because they were sick from drinking unsafe water. A simple, powerful solution empowered Stefanos to change these realities that millions of people around the world face today. 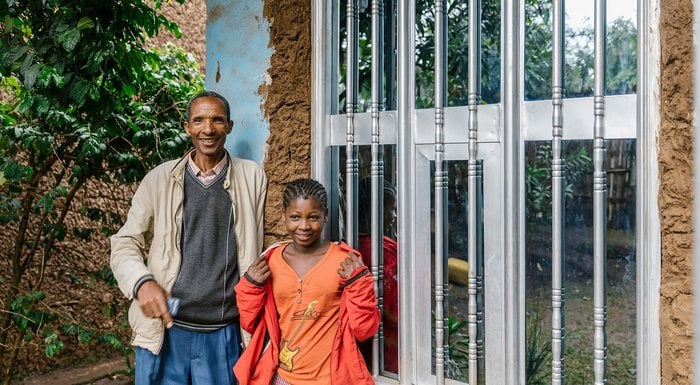 Why Abraham wanted water for his kids

Abraham knew his wife worked hard alongside him, but it was not until her passing that he recognized the weight of the burden she and so many women in Ethiopia carry daily—collecting water for their families. 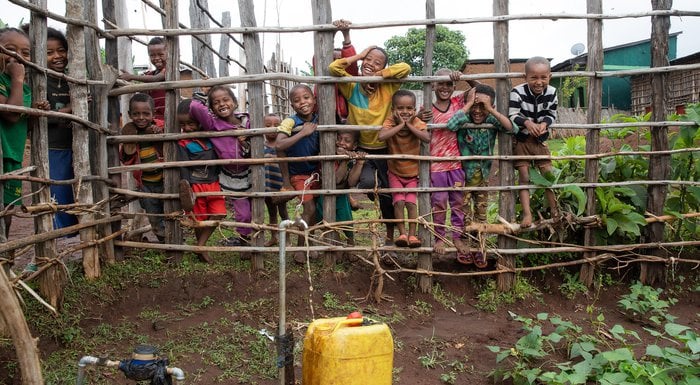 The power of water for Tamenech's family

The power of water ended Tamenech and Joseph’s water crisis. Not only did Tamenech want to prevent her children from walking to rivers or ponds to find water like she did as a child, but her role as a nurse gave her the insight to know how unhealthy that water is. Read Tamenech's story.

With your support, more husbands and fathers like Matthews can confidently give their families water at home.

With your support, more husbands and fathers like Matthews can confidently give their families water at home.