Investing in their home, health, and future

Lelita and her brother, John, share their childhood home outside of Chiclayo. Years ago, before their parents passed, the two committed to their mother and father that they would keep the home in the family. Though it is a simple concrete, dirt-floor dwelling, they promised to give future generations the best lives possible in the house their parents built. Lelita has no spouse or children of her own, but helps her divorced brother raise his kids there. 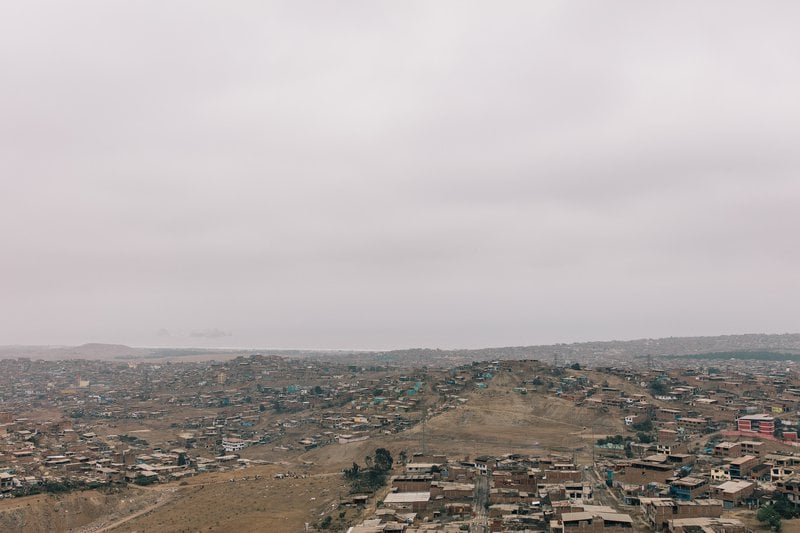 Like millions in Peru, for years they had no toilet or faucet. Then Lelita learned about the importance of safe water and improved sanitation through a locally-driven, community-based initiative, which placed a priority on educating locals about water issues. In conjunction with the education program, Water.org's partner organization introduced the guests to finance as an option to purchase taps and toilets for their homes.

Recognizing that some of her niece and nephews' health issues could be attributed to consuming unsafe water and the lack of a toilet at home, she was determined to get a water connection and toilet installed in their house. 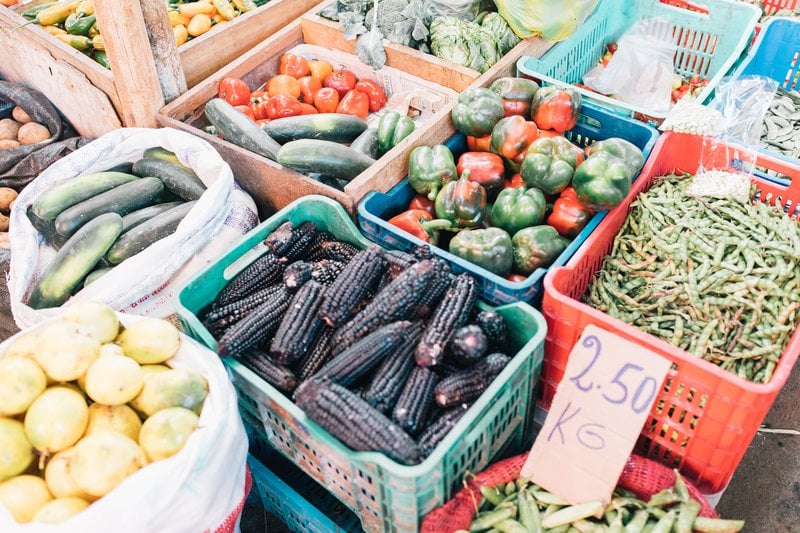 Lelita runs a fairly large grocery stall in Mercato Modello, from which she earns enough to support the household income. It is with a portion of this money she knew she could repay a small loan as a solution to their household water and sanitation needs. Without finance, she and John would not be able to pay for the construction. 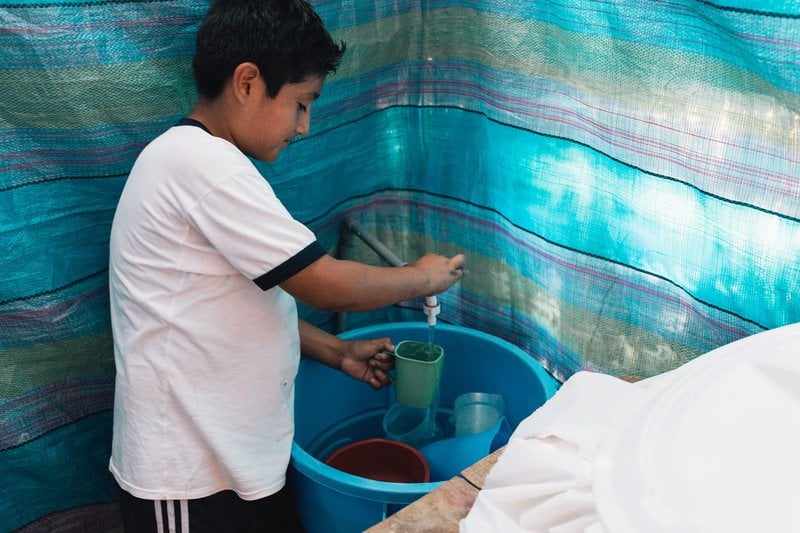 Now pleased to have a finished bathroom and sink, Lelita is not only relieved her niece and nephews have access to clean, safe water and a private toilet, but she is also proud her commitment to their grandparents is being fulfilled. 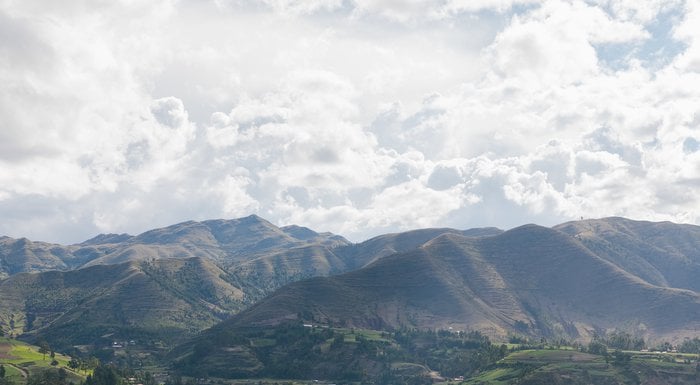 Empower families in Peru with safe water and toilets

Together we've empowered millions of people in need of safe water and sanitation in Peru. Through small, affordable lives are being changed and futures are bright. Read more about how Water.org is working with local partners in Peru to bring families the water connections and toilets they need to live hopeful, healthy lives.

She can move mountains

Yolanda is a hopeful, determined woman. We know this because every day she works to provide water for her family. Her home sits above the city of Cusco in the Andes Mountain range at more than 2,000 feet from the center of town. Yolanda purchases buckets of water from residents in town. At least every other morning, she makes her way down the steep, rocky road from her house to buy as much water as she can carry back up the more than one mile vertical trek. 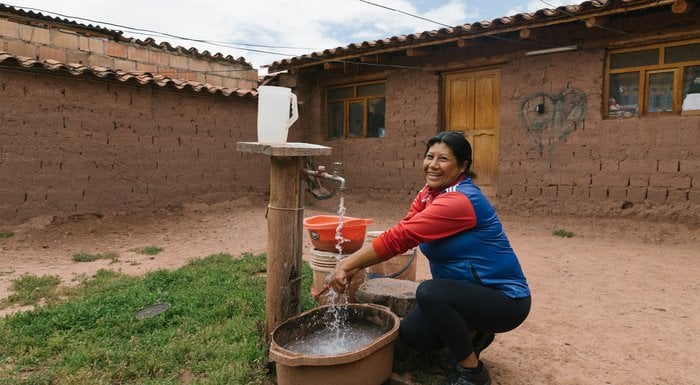 Water is a smart investment. The best investment the world can make to reduce disease, increase income, keep kids in school, and change lives. Nelly believed this to be true, and now she knows it for a fact. Thanks to Water.org’s smart solution known as WaterCredit, the hardworking, loving, single mom who wanted to give her family safe water and a better life was able to do it.