Lack of access to safe water and improved sanitation facilities in rural areas, overcrowded conditions, and a lack of healthy ways of disposing waste in urban centers, all contribute to the water and sanitation crisis in Bangladesh.

Bangladesh is known as the birthplace of microfinance and has seen vibrant and sustained growth of the sector. The result has been enormous impact on financial inclusion of those living in poverty, particularly women. Through programming, Water.org is leveraging the microfinance sector to address the demand for access to safe water and improved sanitation. 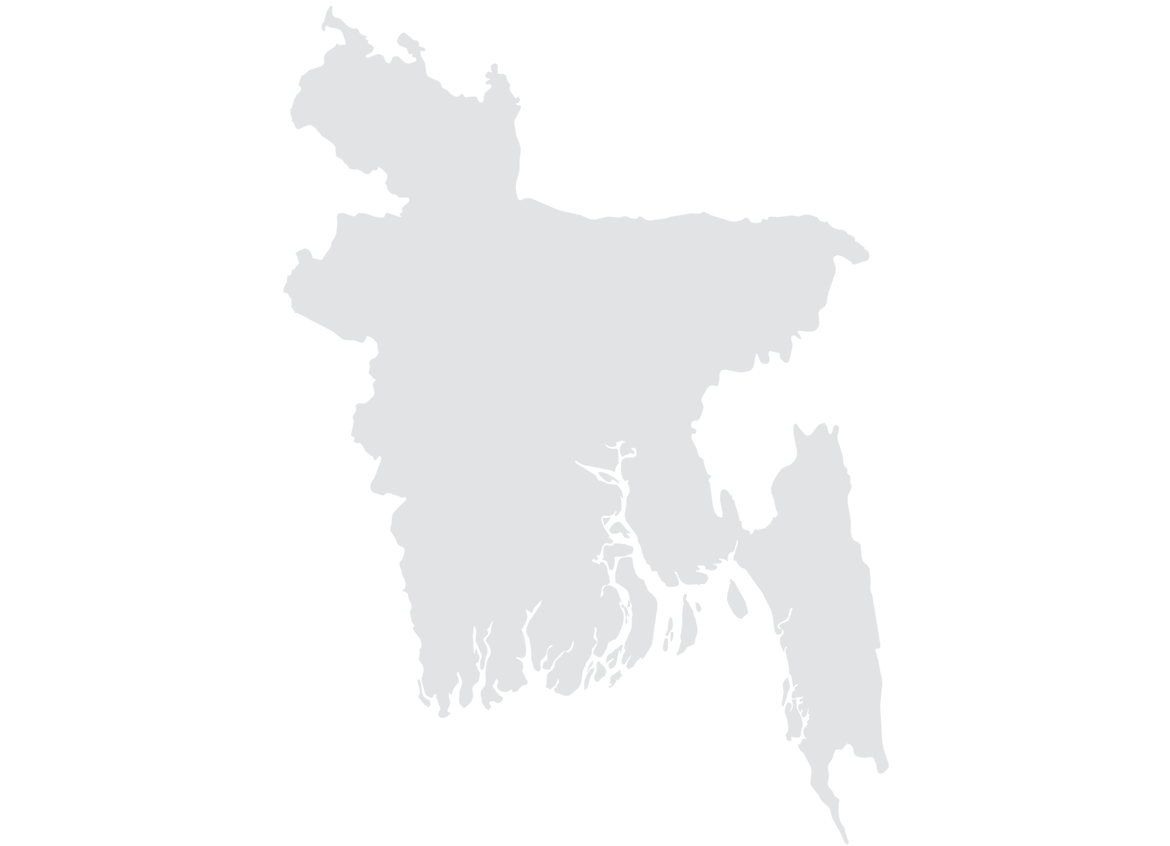 Our impact in Bangladesh

With support from the IKEA Foundation, INDITEX and Target, we are working with 13 local microfinance institutions to expand WaterCredit in Bangladesh. We are also exploring opportunities to partner with additional organizations, both financial and non-financial, to provide alternative water and sanitation solutions.

More than 226,000 loans have been disbursed, with more than $64 million provided in loans to people in need of safe water and sanitation.

Stories of people we empower in Bangladesh

In the slums of the Bangladeshi capital, Dhaka, playtime can be a rarity. But when Shefaly installed a water system for her family and neighbors, her courtyard filled with smiles and laughter.

To help us reach more people in need of safe water and sanitation in Bangladesh, donate today.