Out of 105 million Filipinos, nearly seven million rely on unimproved, unsafe and unsustainable water sources and more than 24 million lack access to improved sanitation. Families without a safe water source in or near their home often spend significant time and energy collecting water. Those without a sanitary toilet facility at home face a number of unattractive choices, including venturing out at night or suffering the embarrassment of asking to use the toilet of a neighbor.

Thus, Filipinos consider water and sanitation access a matter of safety, pride, progress, and convenience, in addition to the health considerations. While about 75 percent of surveyed Filipinos expressed an interest in a water and sanitation loan, previously few banks or microfinance institutions offered loans specifically tailored to this purpose.

There is demand for water and sanitation loans in the Philippines - 75 percent of surveyed Filipinos expressed interest.

Capital: Manila
Population of 105 million
24 million people lack access to improved sanitation
13$ of the total population lives on less than $3.10 per day 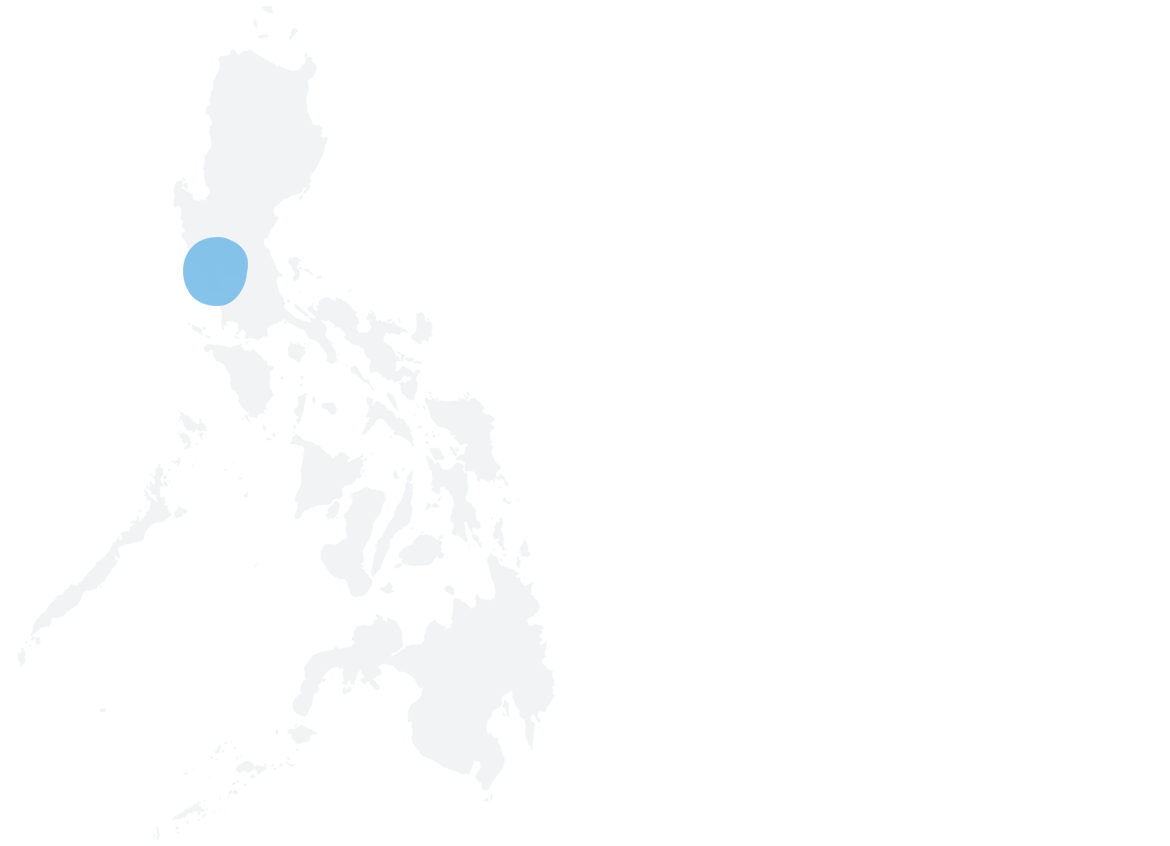 Our impact in the Philippines

In 2014, Water.org expanded WaterCredit to the Philippines with the support of the Caterpillar Foundation and Swiss Re Foundation. We now work with 29 microfinance institutions, providing philanthropic and technical support to build their capacity to provide a variety of water and sanitation solutions in urban and rural communities. From 2015 to 2017, partners conducted research, trained staff, designed their loan products and executed lending pilots.

We are expanding our partnerships, and by the end of 2019, we aim to reach more than three million people with safe water and sanitation. In addition, we are developing innovative approaches to working with municipal water utilities and developing new toilet models, so even more low-income Filipinos can enjoy safe water and the dignity of a toilet.

To help us reach more people in need of safe water and sanitation in the Philippines, donate today.