Uganda has experienced two decades of economic growth, leading to large population movements from rural areas to informal settlements around urban centers. High population growth – nearly triple the global average – stressed the water and sanitation services that exist. 51 percent of Ugandans lack access to safe water and 82 percent do not have access to improved sanitation facilities.

At the same time, access to financial services in Uganda has improved significantly over the last decade, mostly driven by the expansion in mobile-money services. This development, along with the private sector’s interest in including clients living at the base of the economic pyramid, primed the market for expansion of microfinance services to a larger share of the population. 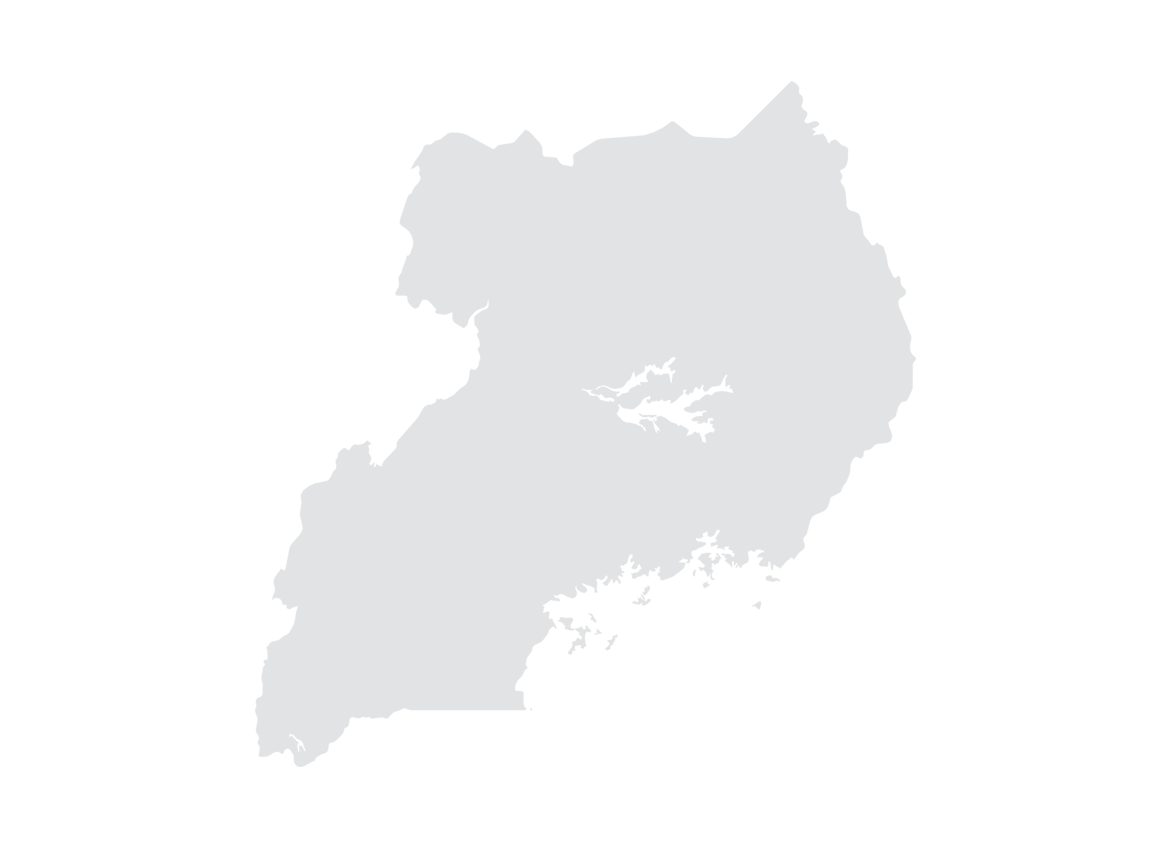 Our impact in Uganda

Since the launch of our efforts in Uganda in 2009, we’ve had significant success, reaching 10,000 people first through direct impact and then 222,000 through loans made available through WaterCredit.

Due to Water.org’s programs and the trend of financial institutions increasing their client base within the base of the economic pyramid, there is now demand from financial institutions for developing water and sanitation portfolios. Our current partners are actively implementing WaterCredit, with opportunity to scale with these existing partners and add new partners. 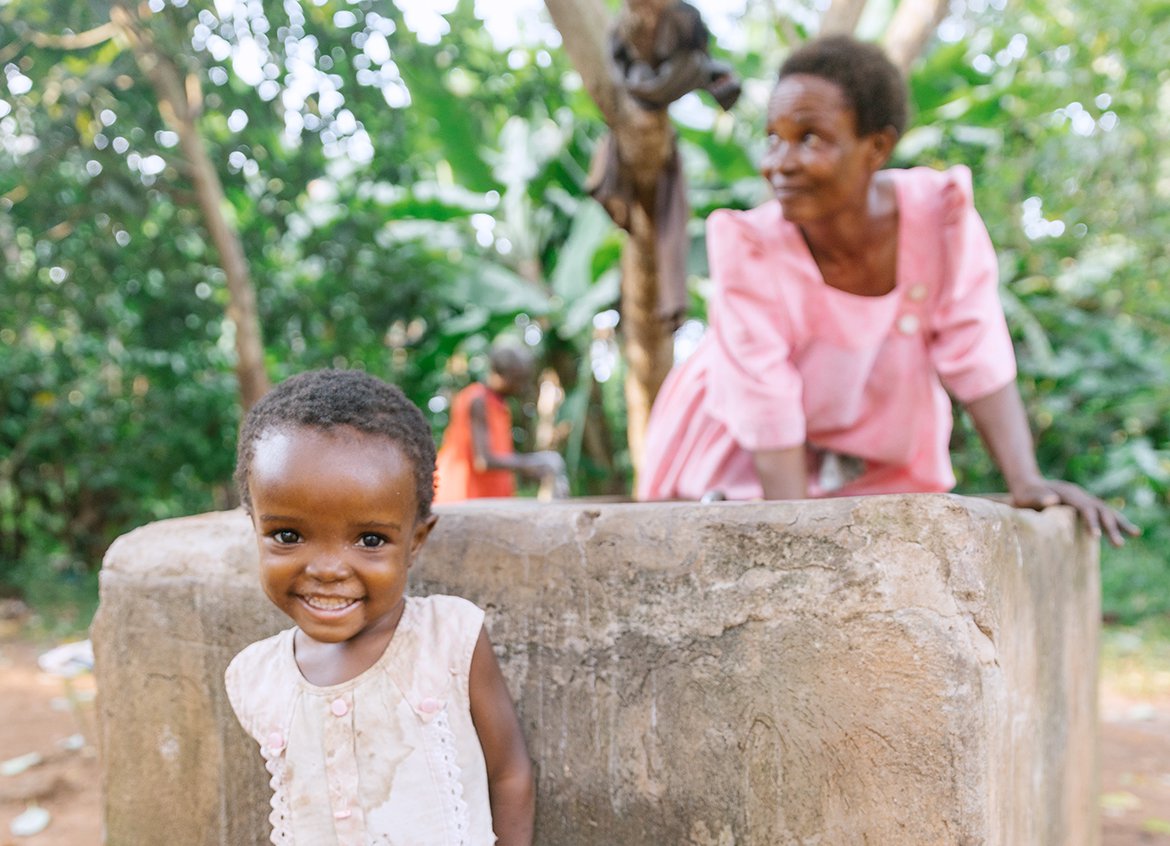 Stories of people we empower in Uganda

From a river to her doorstep

Narwoga and Mubiru have had many financial obstacles over their years - they lost part of their small taxi business and their biggest challenge was a lack of water at home. Read about how a small loan empowered the couple to give their family water at home, affordably.

Water has the power to make dreams a reality. With a small, affordable loan made available to Rose by her local bank, Rose was able to give her family a long-term water solution. Now she has money to pay for her daughter's schooling, bringing to life Maggie's dream of becoming a nurse.

Health and hope are flowing

Namulondo is a hardworking health assistant at a local hospital and a loving single mom who has dedicated her life to caring for the lives of her children. A small, affordable loan helped Namulondo pay for a rain storage tank, providing her family with enough water for several months.

Lumiu gave his family water and a toilet

“When our kids were young, they collected water and they used the outdoors instead of a toilet. It is common for kids here, but they were too young for such a task, and going outdoors isn’t safe. They needed rest, safety, and they needed time for school.” Lumiu did not like this way of life for their kids.

To help us reach more people in need of safe water and sanitation in Uganda, donate today.